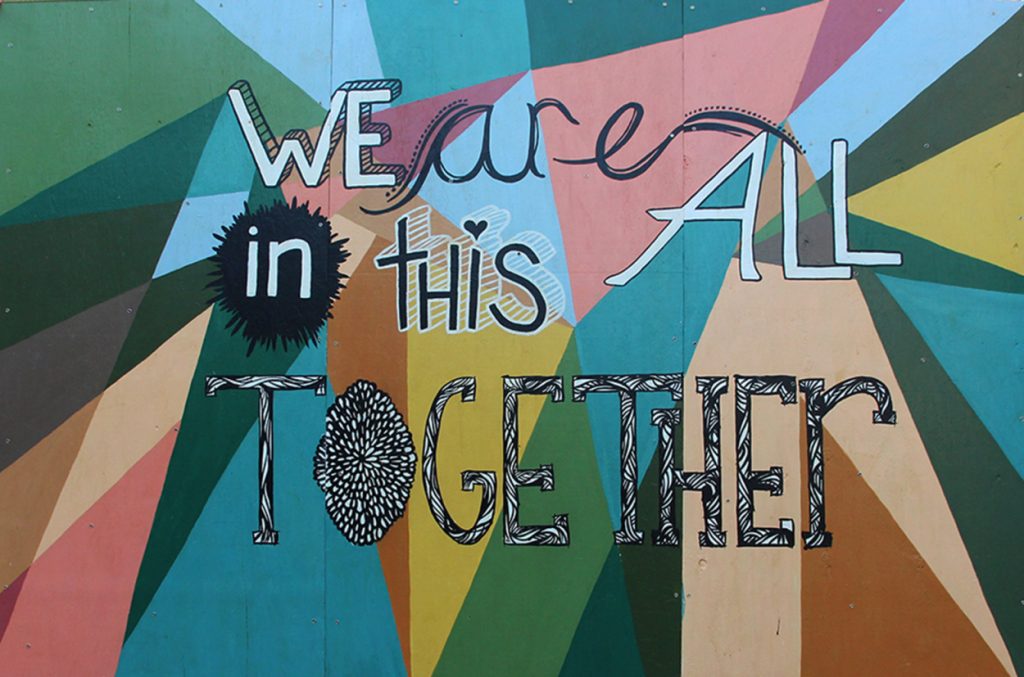 We Are All In This Together – Home, Community & Belonging Residents of Calgary Housing Company are invited this summer to create and submit original works of art on the themes of home, community and belonging. Winning works of art will receive a prize of between $150 and $50. The winning pieces of art will […]

Resident Satisfaction Survey Results Calgary Housing Company (CHC) manages over 7,000 affordable homes, serving nearly 25,000 Calgarians, including almost 10,000 children. CHC regularly conducts a Resident Satisfaction Survey to provide residents with an opportunity to give feedback on CHC’s service delivery and share information about their well-being. The results are used by CHC to continually improve […]

Heavy Rainfall Warning Issued for Calgary A rainfall warning has been issued for the City of Calgary by Environment and Climate Change Canada. “A prolonged and significant rainfall event will bring 75 to 125 mm of rain by Wednesday morning. Heavy rain will continue to spread north this morning. Rain will persist over the area […]

East District Office to Re-Open May 16

Community Association Awareness Month Celebrating CHC Partner Edgemont Community Association “Every now and then I will throw on a pot of coffee and invite the moms in, and that’s when you find out what people really need. Someone will mention needing a mattress or something else and I can put the word out in the […]

Social Work Week: A Tenant Liaison’s Story on Making Residents’ Lives Better “Always be kind. Always keep trying. Don’t throw someone away because they aren’t doing the right thing right now.” When Suzanne White first started at Calgary Housing Company (CHC), there were only 4,000 residents; today there are almost 25,000. She was the first […]